Manchester City defender Ruben Dias has been crowned as the Premier League Player of the Season for 2020-21. It is yet another accolade for the Portuguese man, followed by his winning the Football Writers’ Association Player of the Year and being selected in the Team of the Season.

Announcing himself to the #PL in 𝘀𝘁𝘆𝗹𝗲 😎

The 24-year-old has been a mainstay in the City defence, amassing 15 clean sheets from 32 appearances. His move to the Etihad from Benfica in the summer did raise some questions on whether he will be able to adapt to conditions in England. However, Dias quickly dispelled those fears with absolutely commanding displays all throughout the season. Pep Guardiola’s side romped to the title and picked up the Carabao Cup as well for a domestic double.

Dias has been universally praised for his fearlessness and supreme reading of the game. He is not afraid to throw his body at the ball, go into hard tackles while emerging as a strong leader at the back. He has a passing accuracy of 93% over the season, which suggests he is able to keep his calm under pressure. Dias is also very quick on the ground which allows him to cover a lot of pace quickly.

Considering this was his debut season, it has been as good as imaginable for Dias. His humongous performances against PSG in the semi-finals of the Champions League led the Cityzens to within 90 minutes of winning it. Nevertheless, Dias will be hungry to succeed more and more at the club. With the Euros around the corner, he will be an astute presence for the defending champions too. The sky’s the limit for the young centre-back who is just getting started.

RACE TO THE TOP 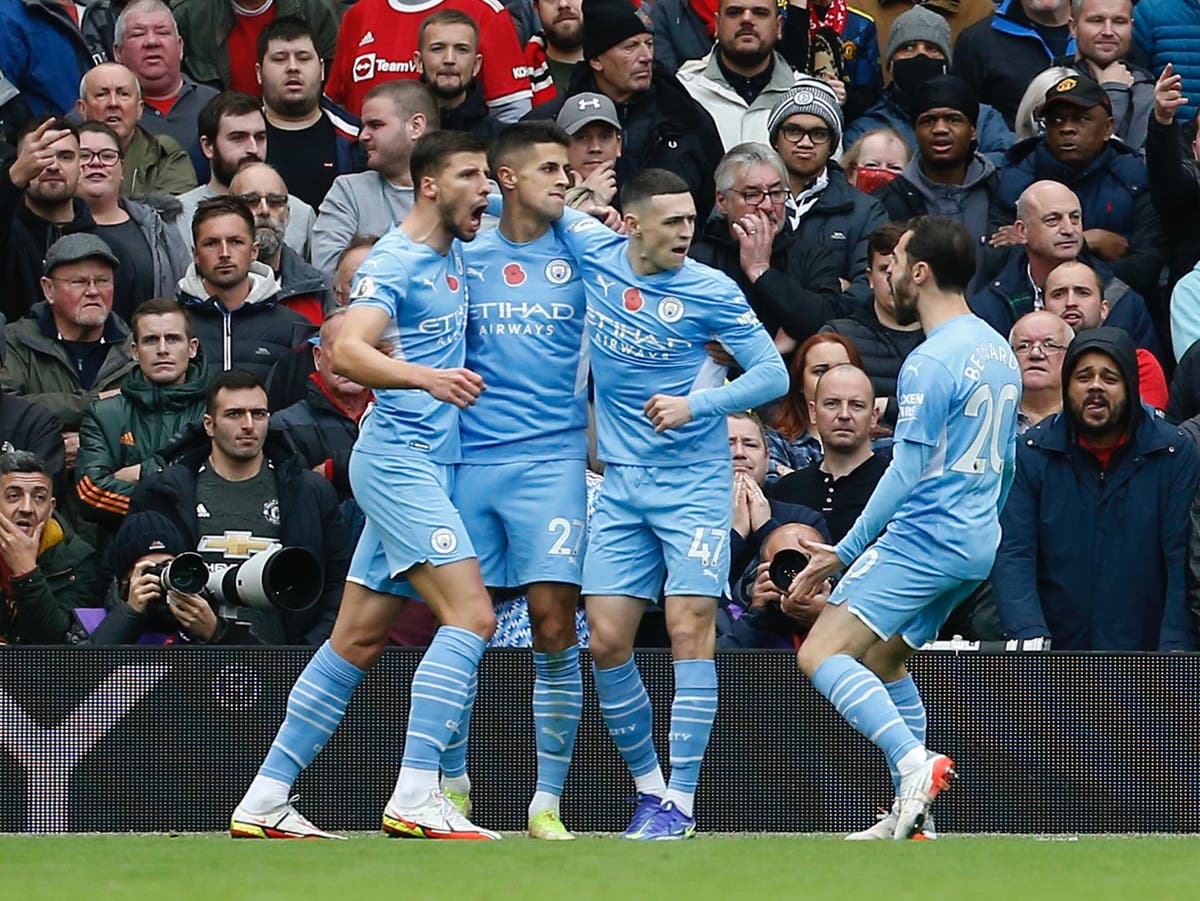 You don't have permission to register

Any cookies that may not be particularly necessary for the website to function and is used specifically to collect user personal data via analytics, ads, other embedded contents are termed as non-necessary cookies. It is mandatory to procure user consent prior to running these cookies on your website.